Deemed Dividend Distribution as at 31 December 2019

Non-Cyprus and non-domiciled Cyprus tax residents are not affected by the provisions of Deemed Dividend Distribution.

The Deemed Dividend Distribution provisions apply where a Cypriot tax resident company has not distributed at least 70% of its after tax profits, as adjusted, within two years from the end of the tax year to which such profits relate. In such a case, the undistributed part of such profits is subject to Special Defence Contribution at 17%.

Therefore, companies with accounting profits for tax year 2017 that fall within the Deemed Dividend Distribution provisions must declare the appropriate amount of dividend until 31 December 2019 and pay the relevant Special Defence Contribution via JCC smart (www.jccsmart.com) by the end of the following month that such dividend was declared, with the latest date being 31 January 2020.

If no actual dividend distribution is made, the relevant undistributed accounting profits (up to the 70% threshold) would be considered as deemed distributed and the relevant Special Defence Contributio would need to be paid by 31 January 2020 via JCC smart.

It should be noted that as from 1 March 2019, the distribution of either an actual dividend or a deemed dividend, to Cypriot tax resident shareholders, both domiciled and non-domiciled, is also subject to contributions to the General Healthcare Scheme at 1,7%.

It should be noted that the application of the pre-agreed minimum profit margins of 0.125% and 0.35% for back-to-back… 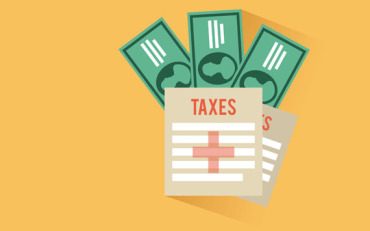 Due dates for interest, additional taxes and penalties 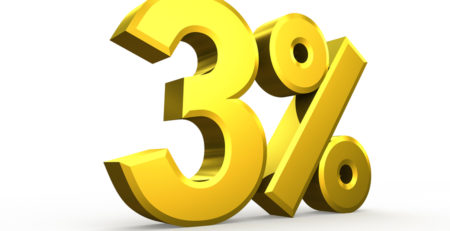 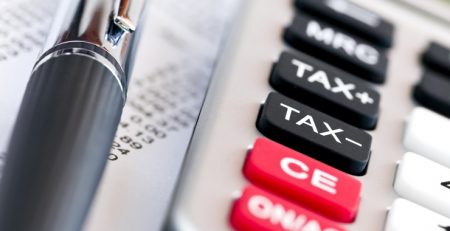 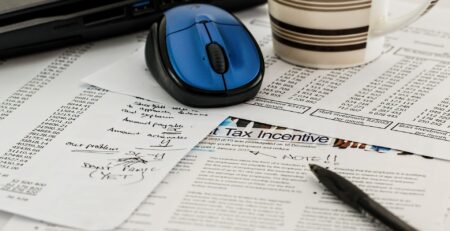 On 17 July 2020, the Income Tax Law was amended with respect to the treatment of intangible assets. The… 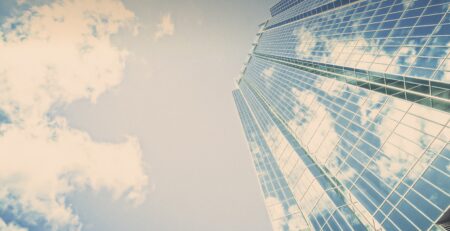 Effective from 8 June 2022, the reduced rate of 3% will apply to both Cyprus tax resident domiciled individuals… 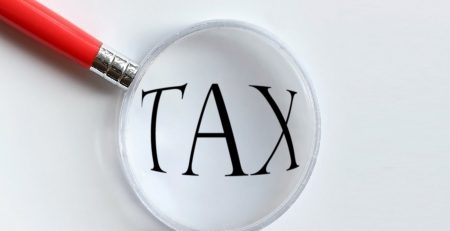 Amendment to the Law regulating the settlement of overdue taxes

The House of Representatives has voted an amendment to the Law regulating the settlement of overdue taxes, effective from 13…

On 3 September 2018, the Cyprus Tax Department issued the circular EE-25 in order to provide guidance regarding the…